Office Swear Jar Management App
Project Overview
The RedX app comes from the swear jar concept of charging an officemate for each time they swear. In this case, the office would all agree on what the rules in the office are and how much one should be charged as a fine if they break the rule.
The team at deepAfrica requested me to create an app that would help them manage penalty tracking, payment of fines and ranking of users.
The app went through the entire design process but did not proceed to development due to constraints on the client's side.
My Contributions 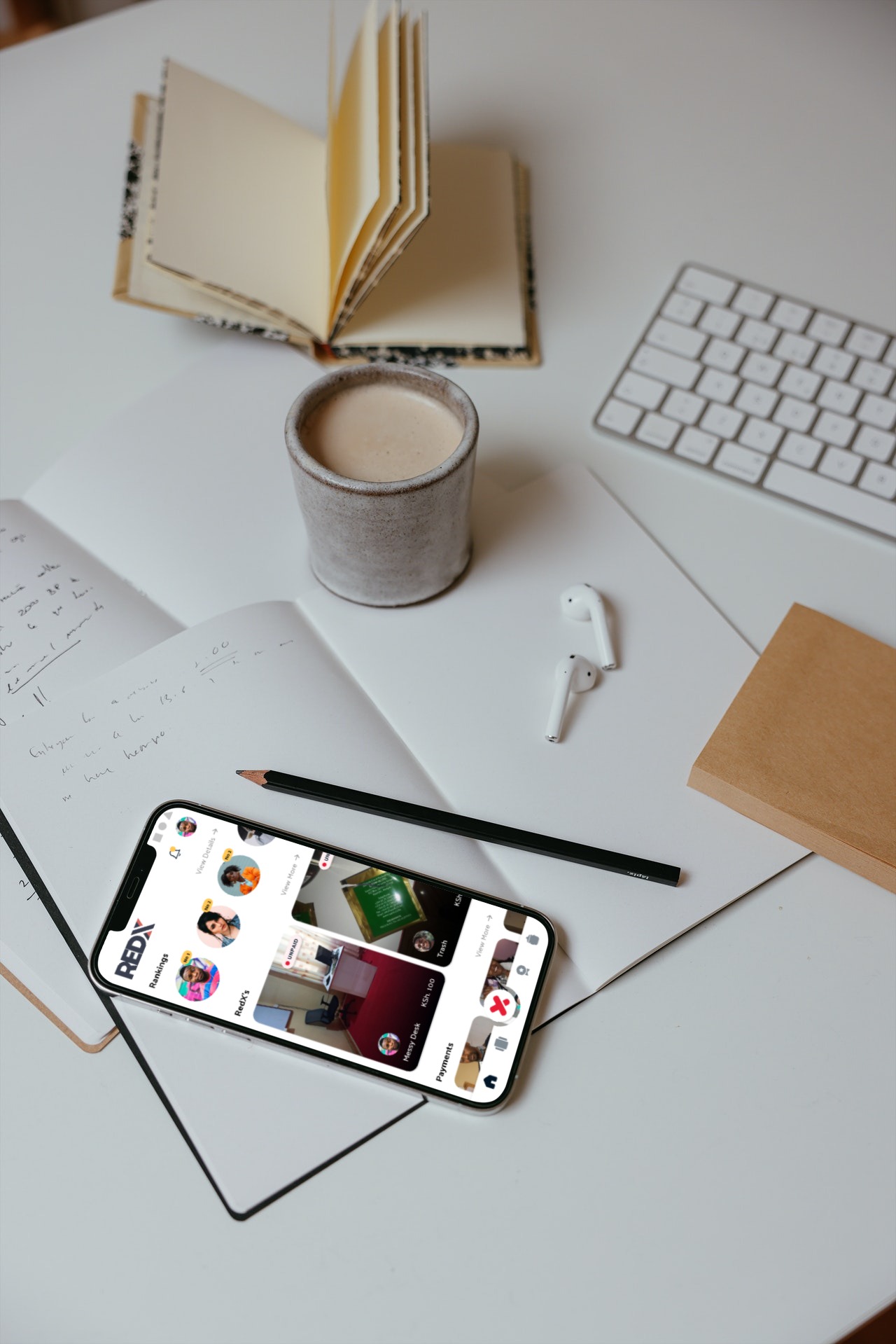 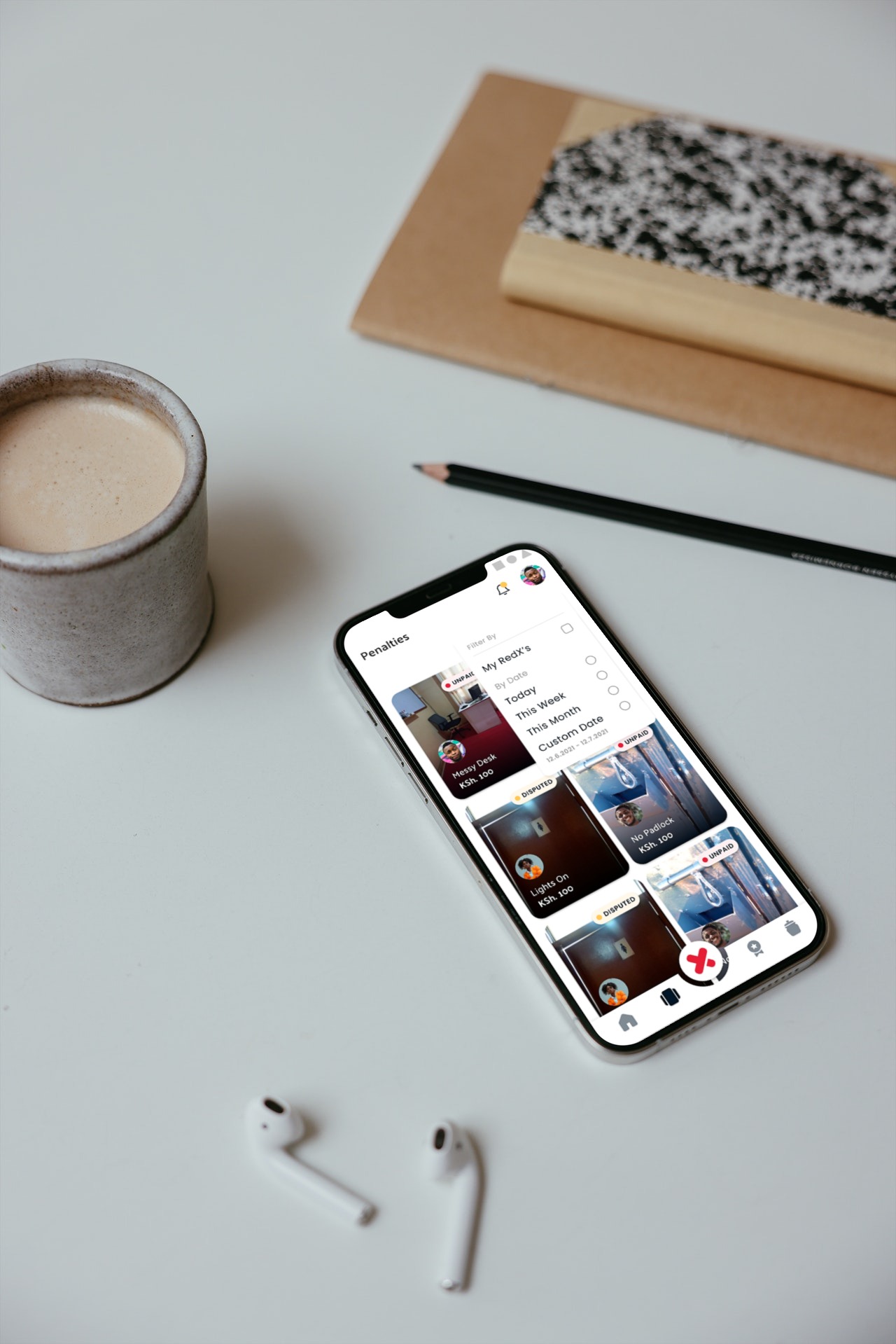 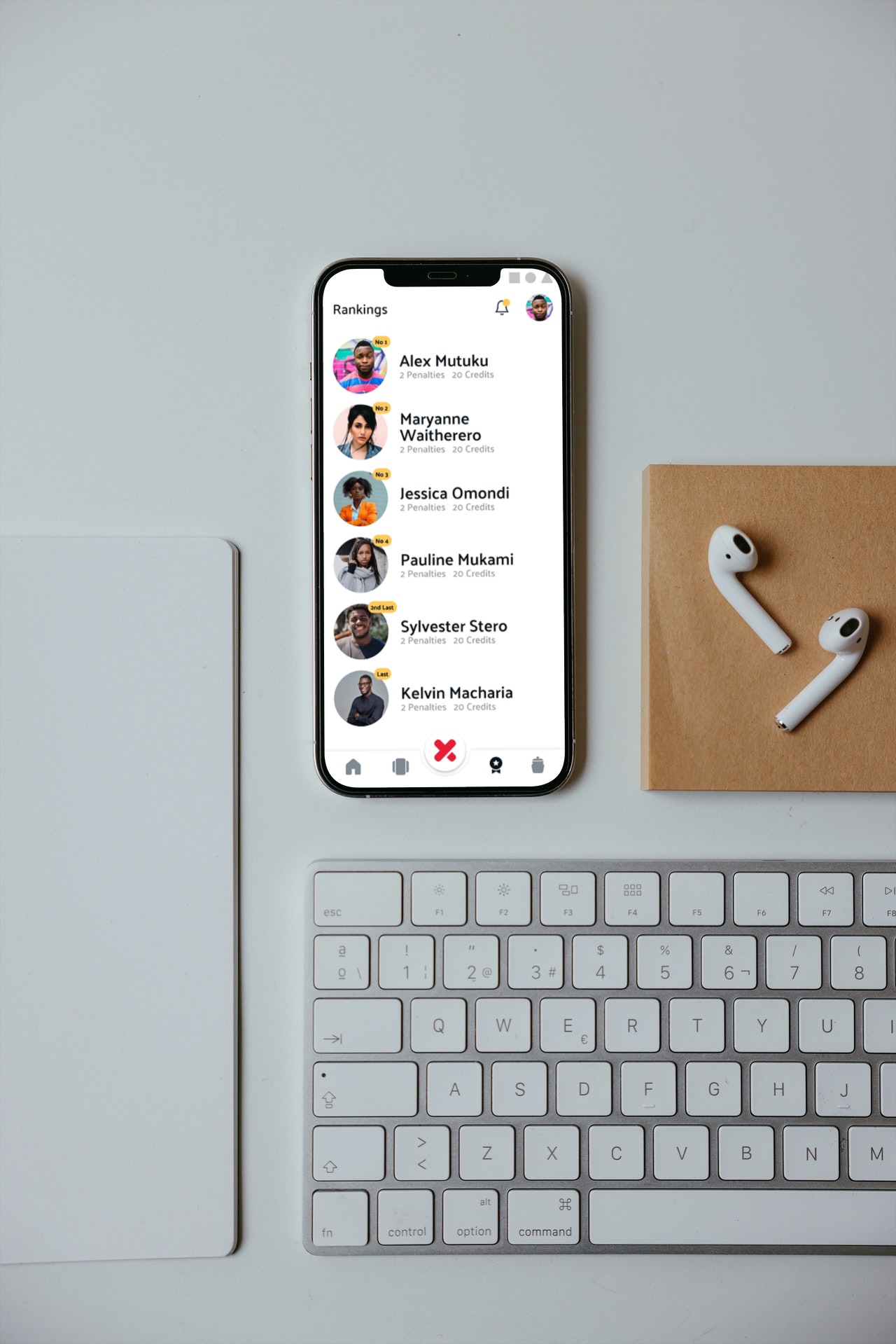 When working with the deepAfrica team, George, our team leader, came up with a fun way for the team to maintain basic office etiquette. Rules like getting late to work or meetings, leaving a messy kitchen after a snack, leaving the lights on or swearing would earn you a penalty of 100 Kenyan Shillings (BTW, "Red" is an old slang word for 100 Shillings)

At the end of the month, the total amount in the jar would be calculated and the winnings awarded to the person with the least offences in the office.

The whole premise of RedX is trying to help people in the office be more disciplined by awarding the ones with the most discipline and penalising the ones who are not very disciplined. All while not requiring any direct supervision from a leader since the team monitors itself. 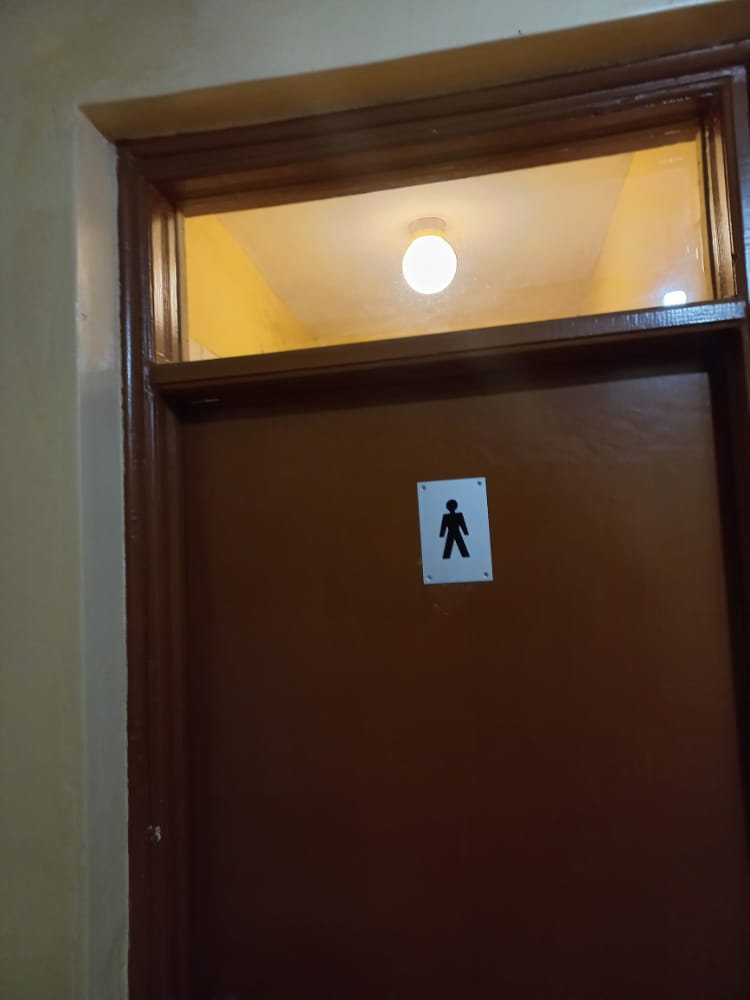 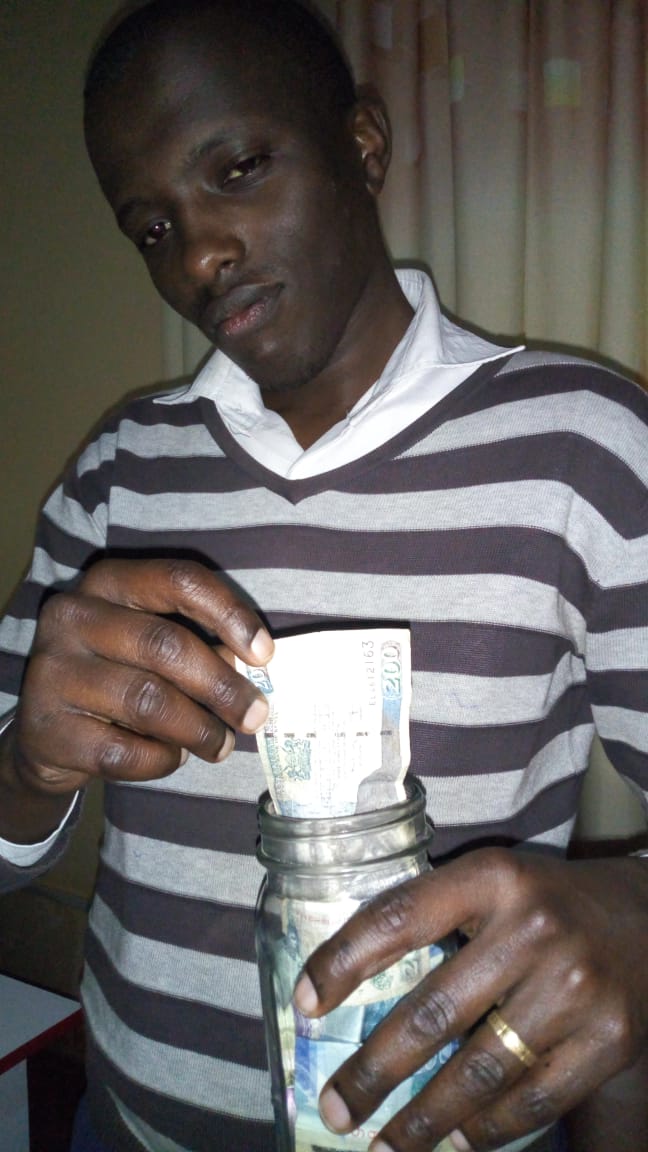 Managing this system manually had a couple of challenges:

To address these challenges, I was asked to design an app that would help the team:

Since the RedX concept had been run for several years using a WhatsApp group, The first step I took in the design process is to hold a brainstorming session with the team to understand the functionalities that were most critical for the first iteration. We agreed that the features were:

I also came up with user personas for the different users that would be using the application: 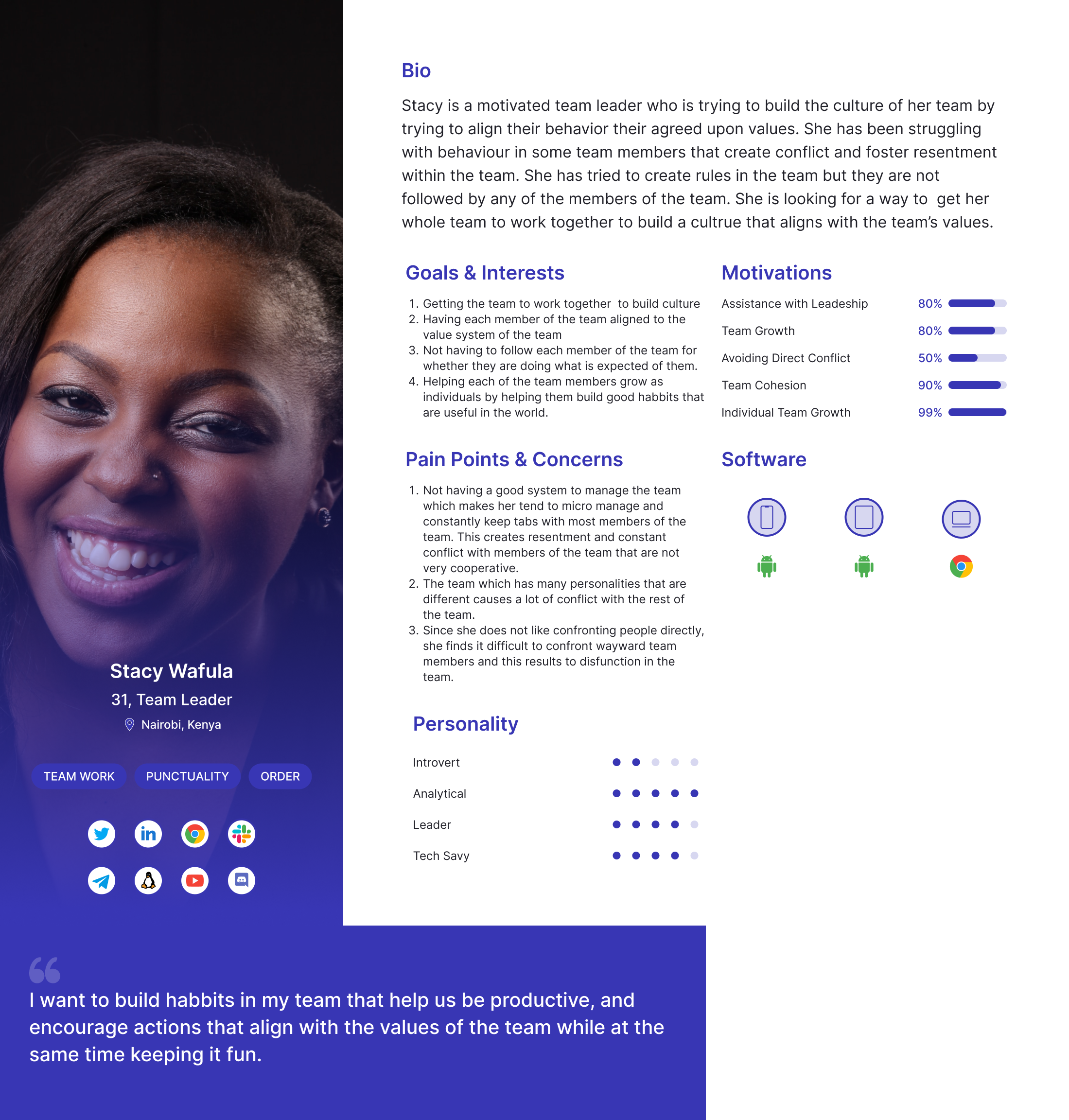 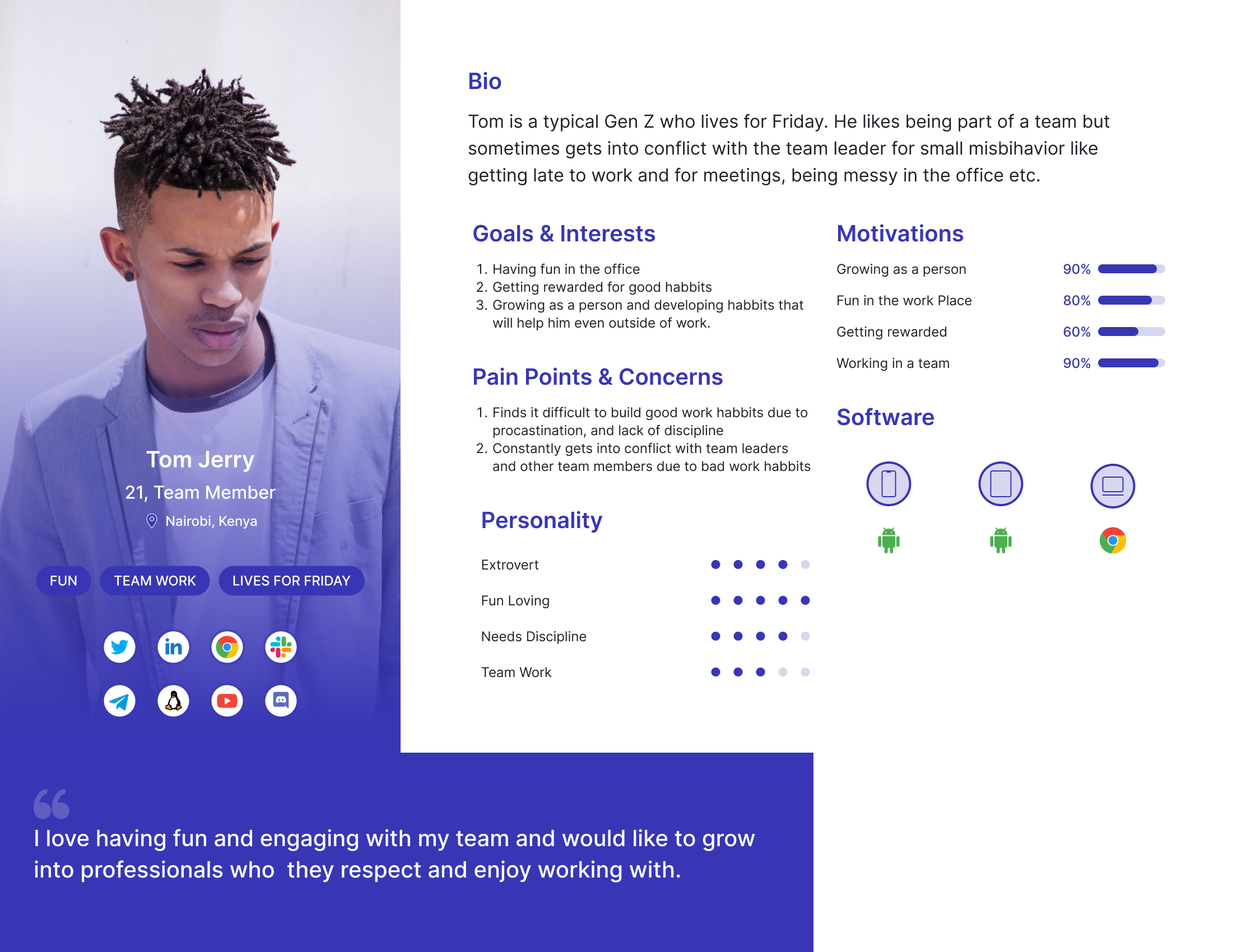 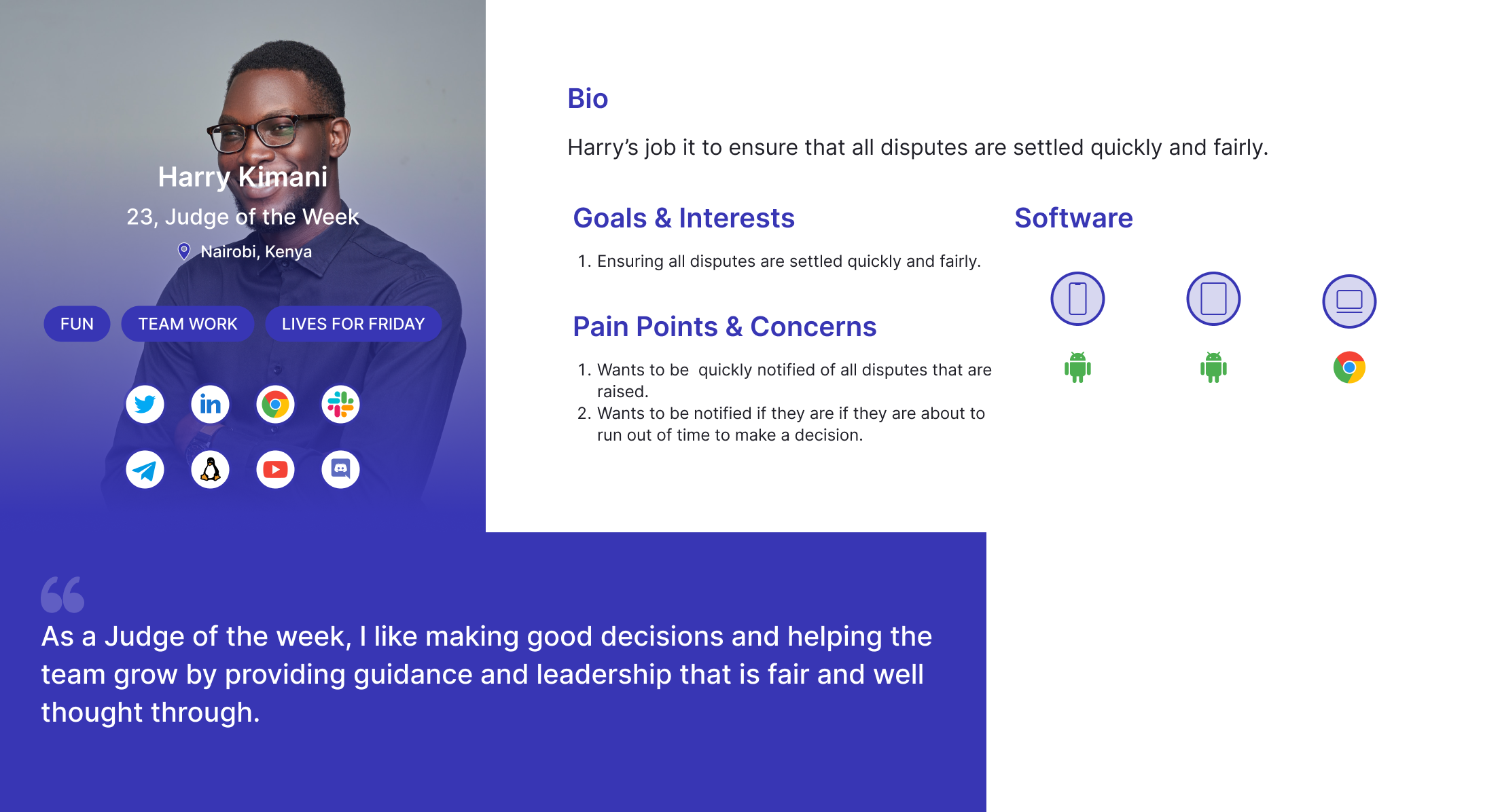 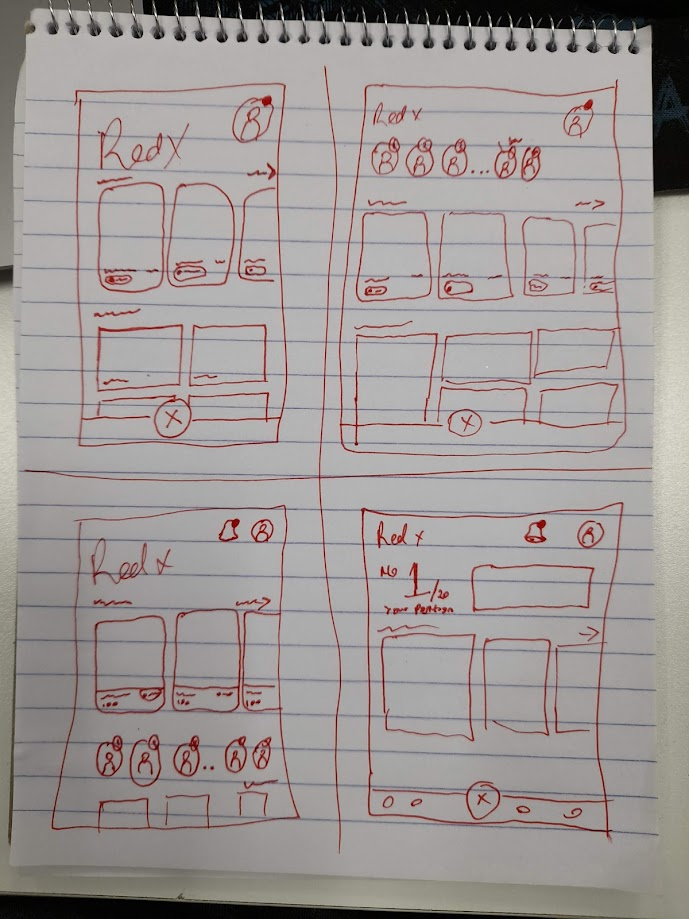 I thereafter did a few sketches (pictured here) and got feedback from the team on whether they captured the spirit of what we wanted to design. The team agreed with the concept and I proceeded with higher fidelity designs.

At this stage, I designed the high fidelity screens based on the concept we had developed. Below are the screens we designed 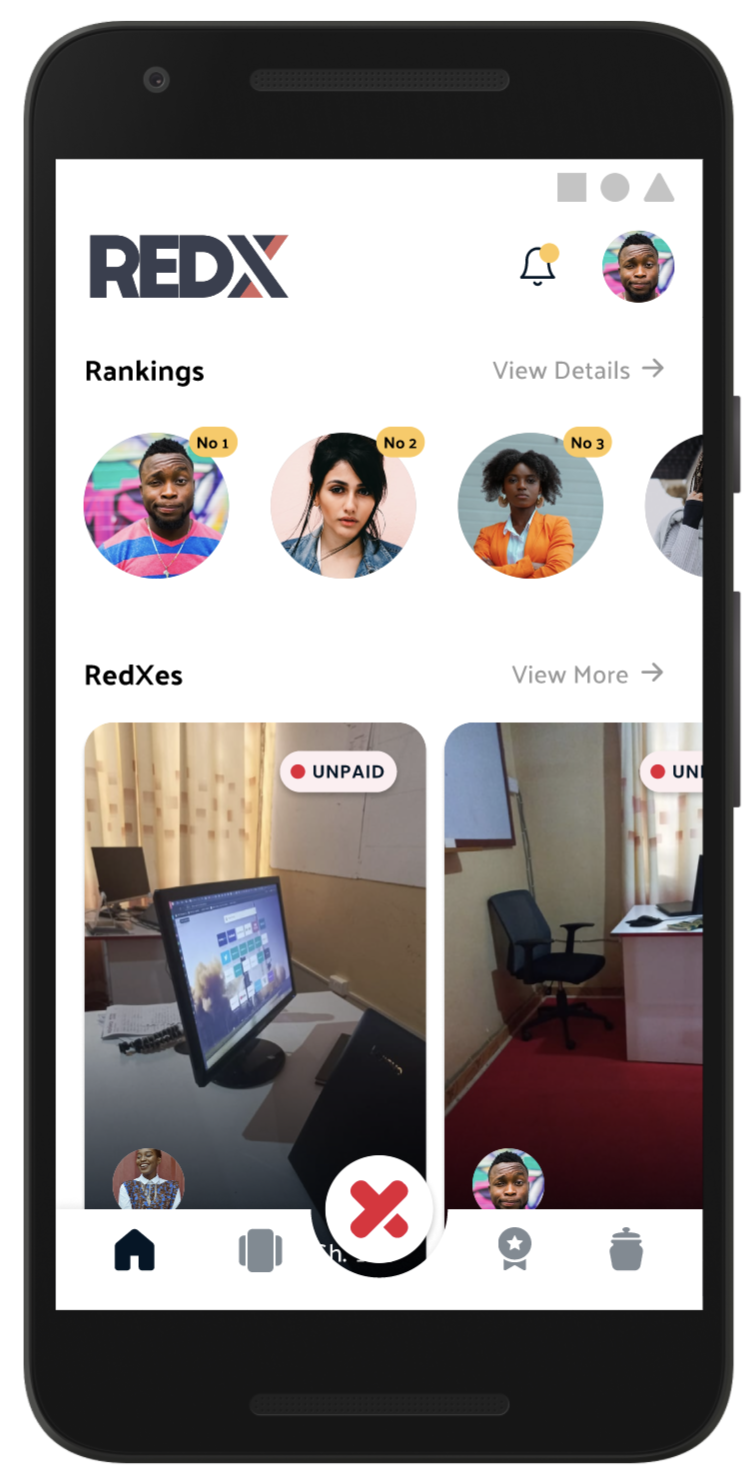 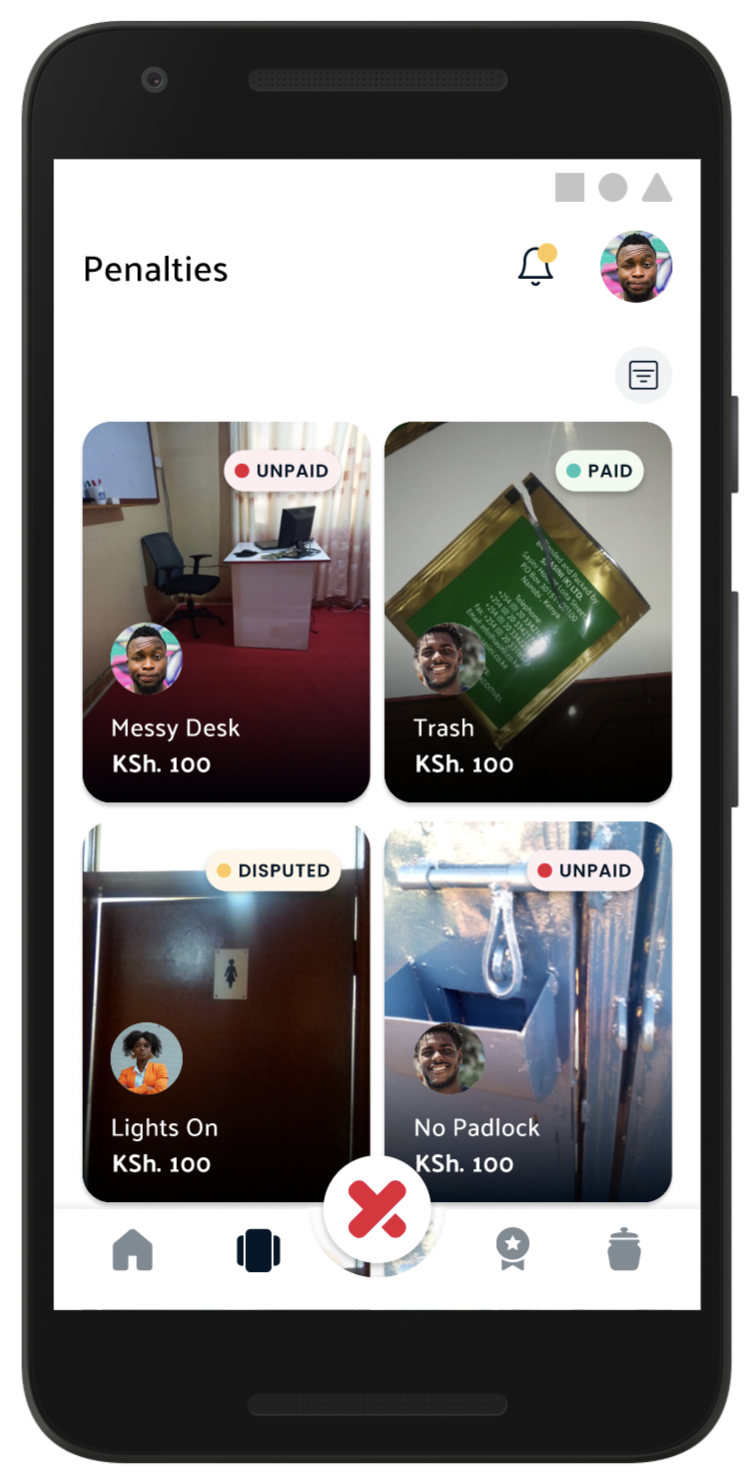 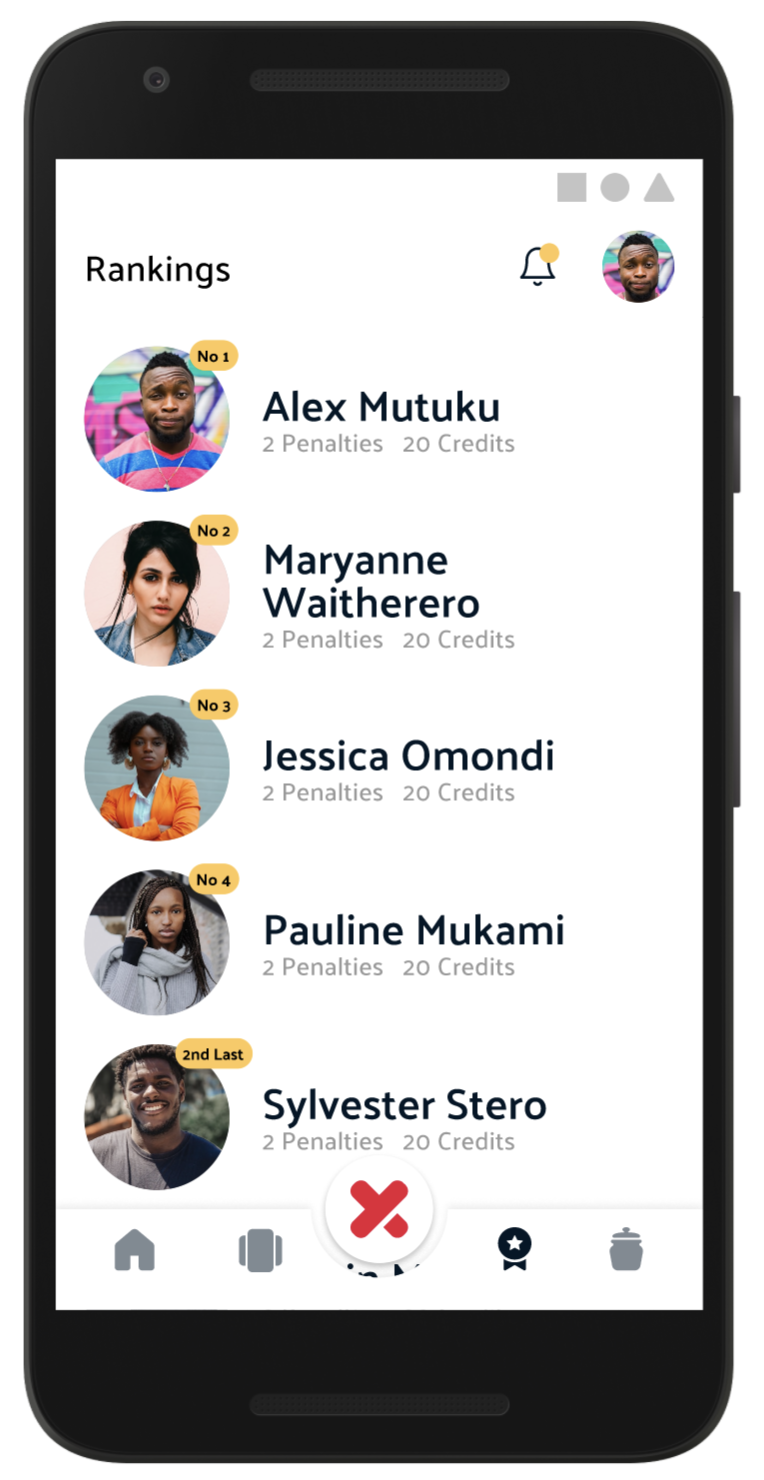 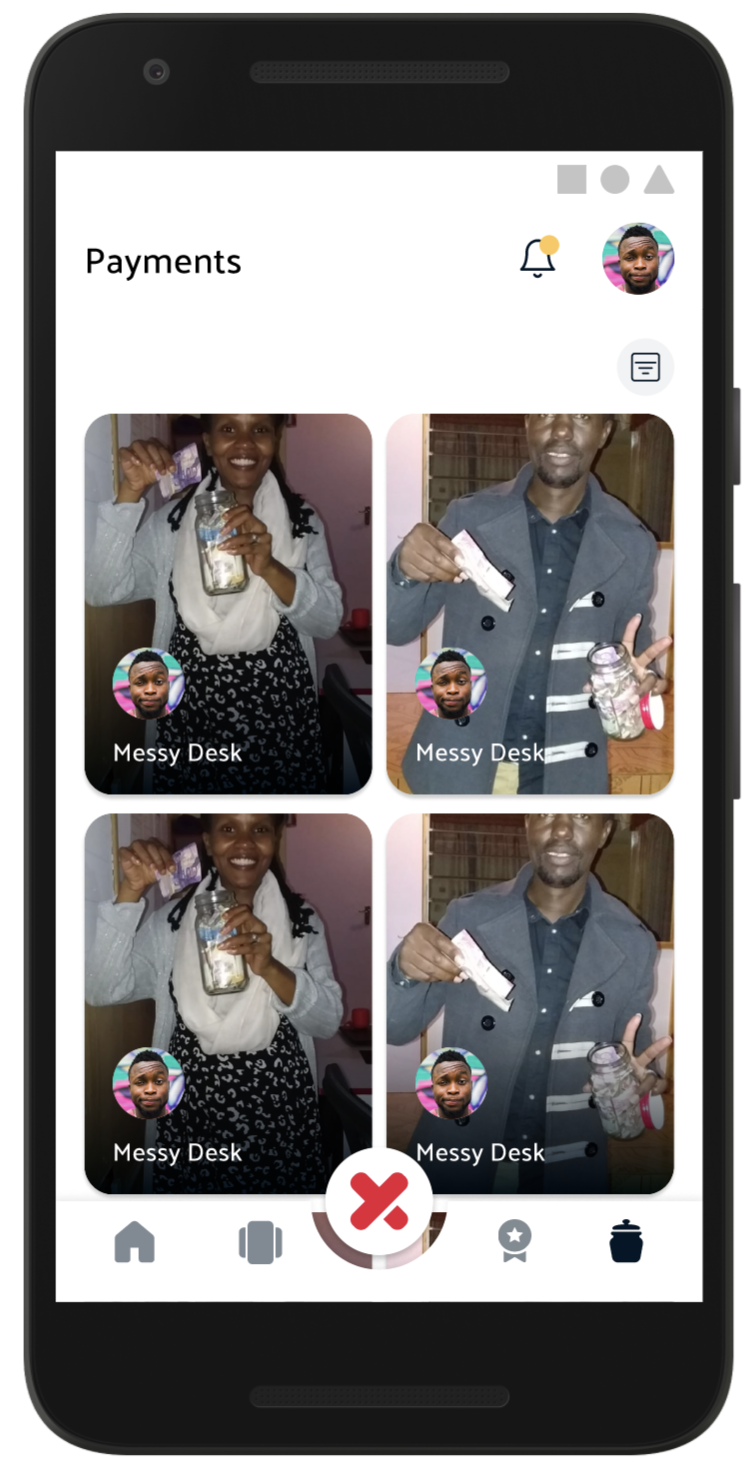 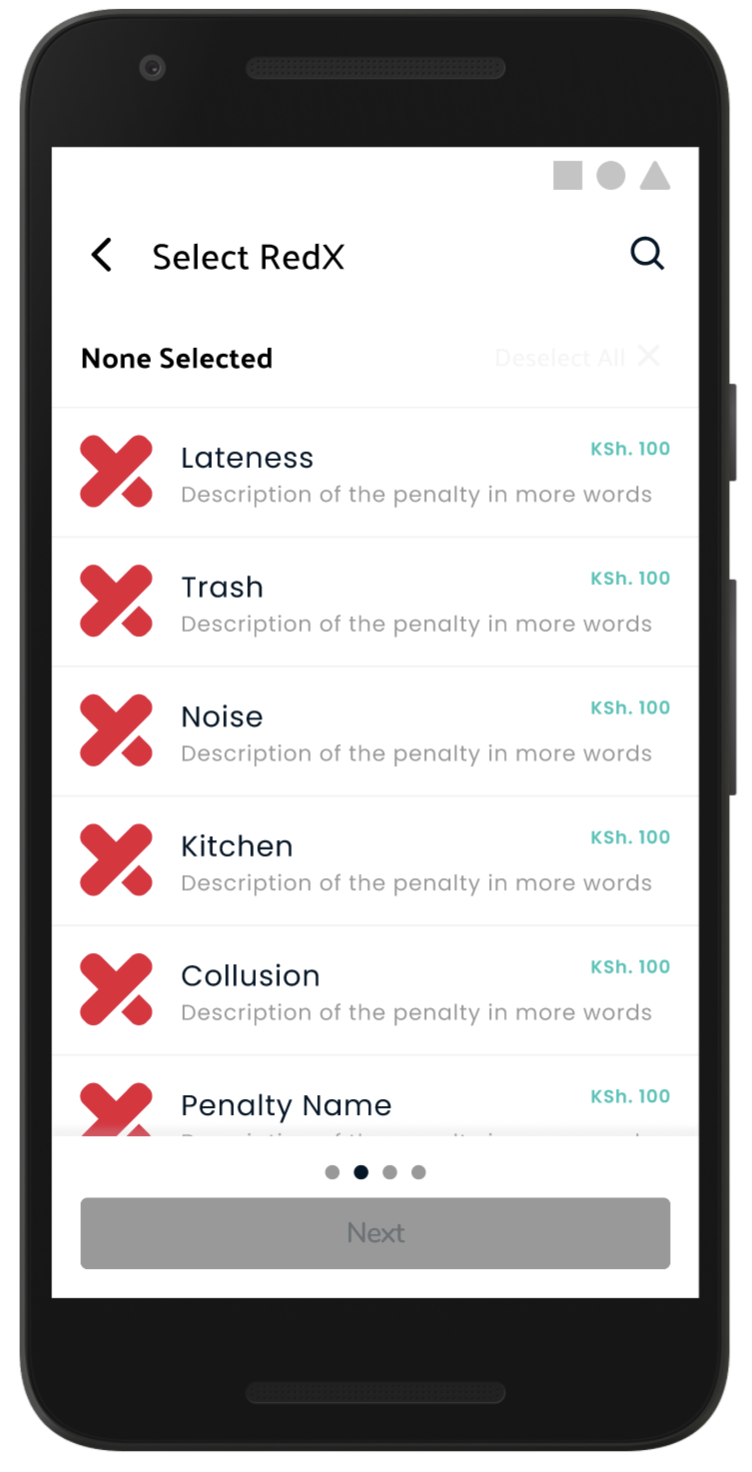 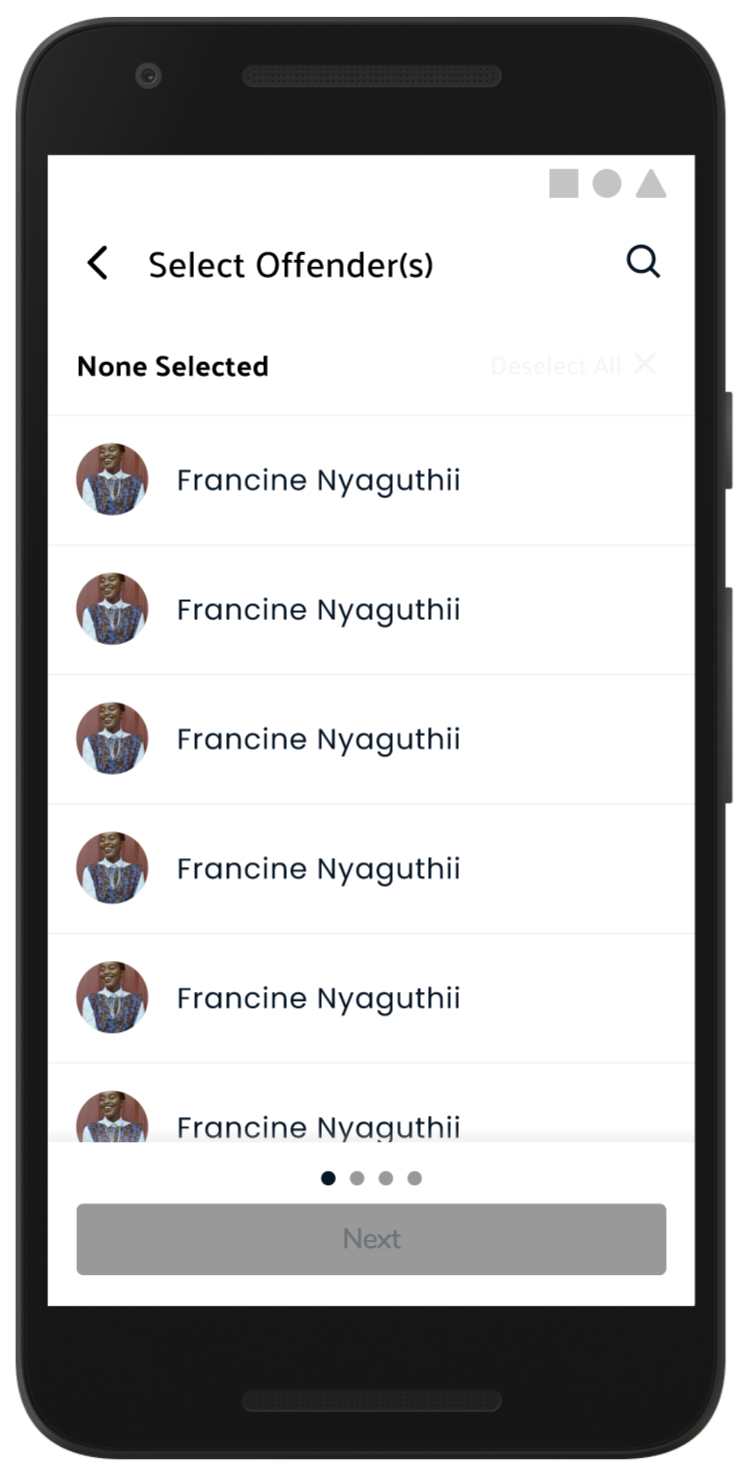 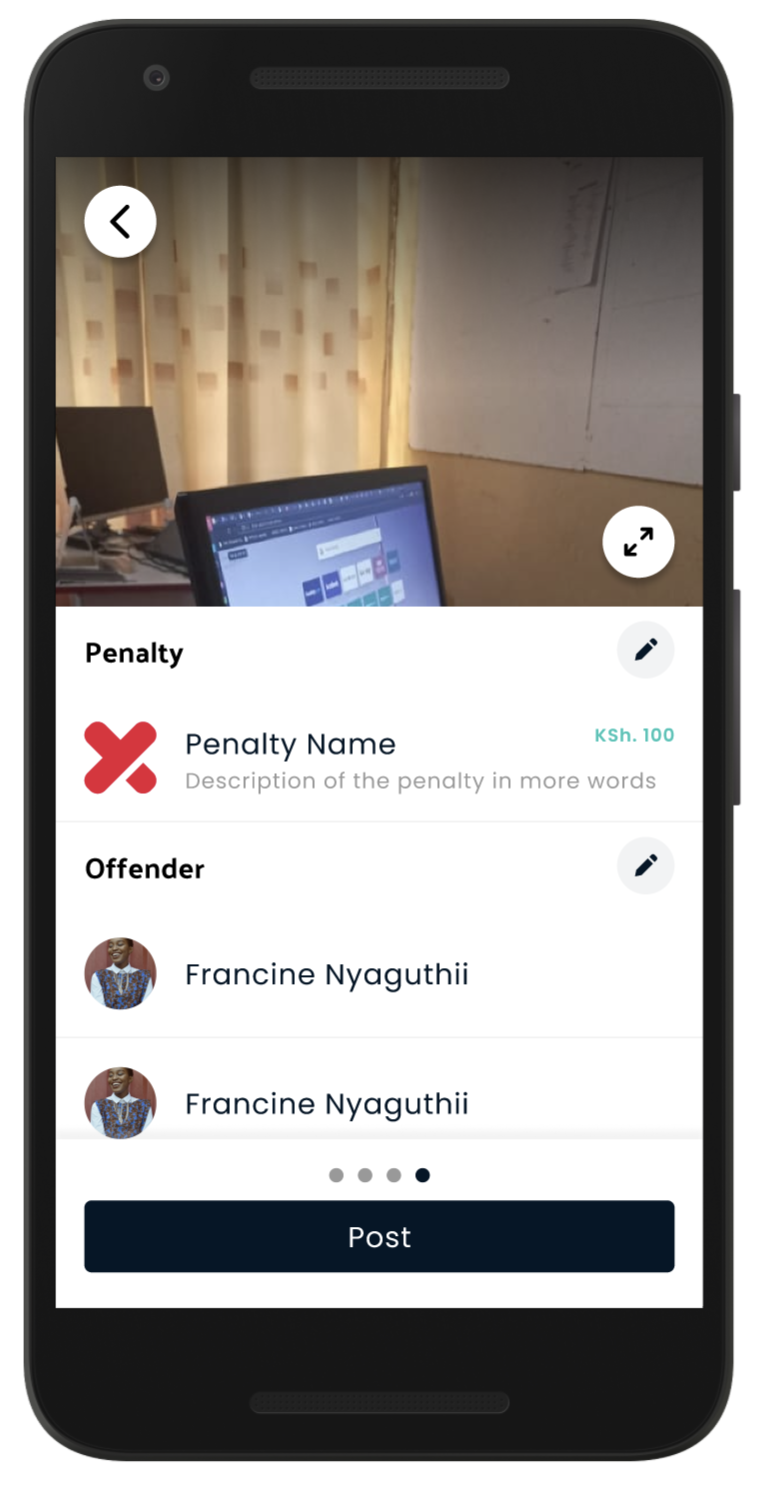 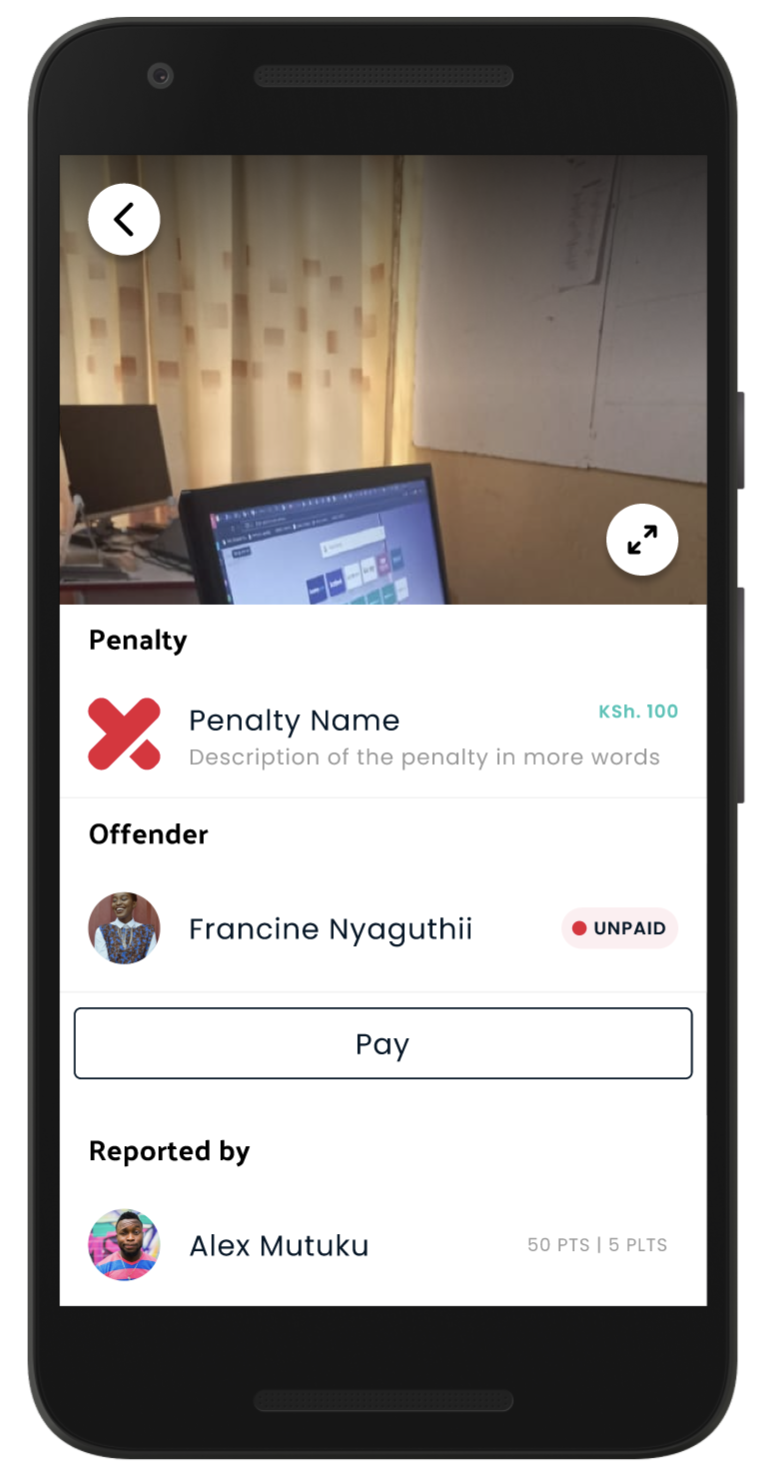 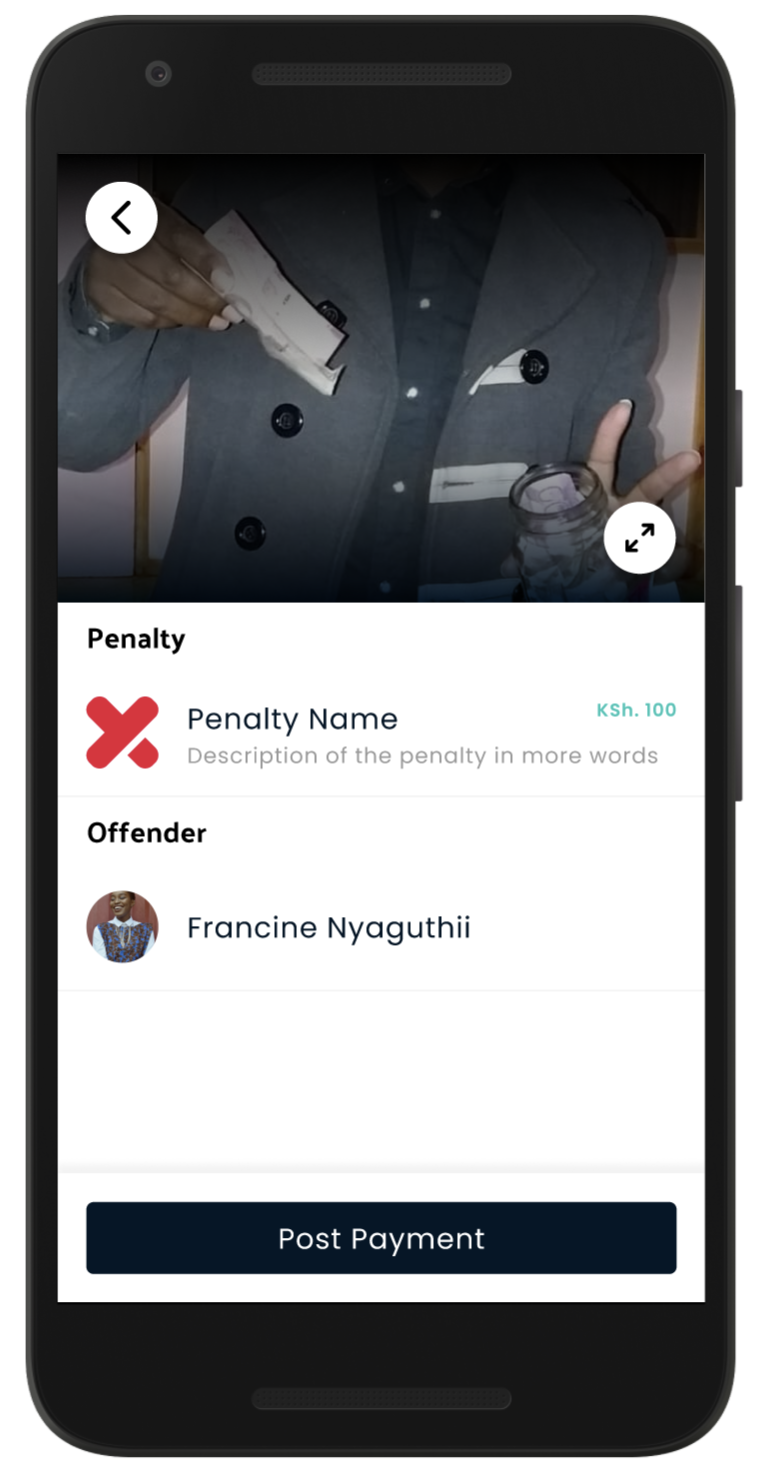 The next stage was creating a prototype that would allow us to test out the flows and interactions with the team before handing it off to developers. 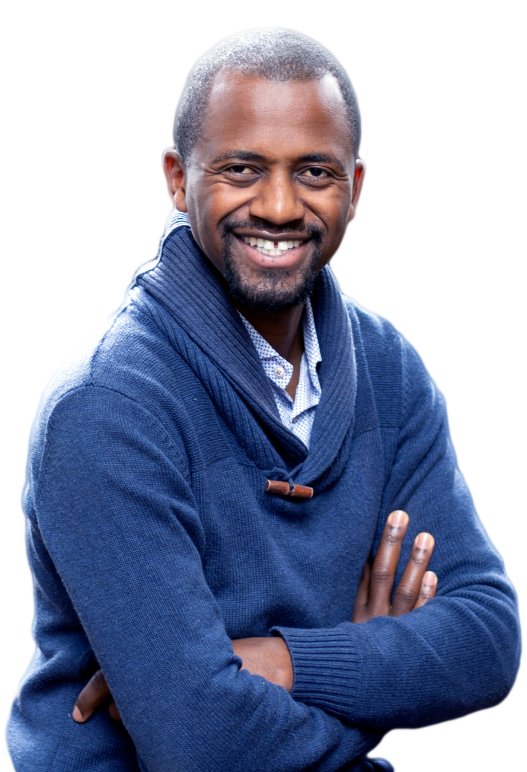 Reach out to me on the platforms below